Family Owned and operated for over 50 years.

JWC Specialties, Inc. was founded in 1969 by the Johnson Family. From the beginning the company established a niche as specialists in the moisture-proofing trade. In the early 1980’s the company expanded into commercial waterproofing and caulking systems and added membrane roofing and sheet metal work in the mid 1980’s. Standing Seam metal roofing and metal wall systems were incorporated into JWC’s program in the late 1980’s and over the past twenty-three years has become the major emphasis for company projects. JWC has added many other specialty areas to its work portfolio. Throughout its forty plus year history, ownership has been retained by the Johnson family.

“We seek out design challenges and take pride in successfully completing the project — Berridge has the products to make any design concept become reality!”

Some of the outstanding projects completed by JWC include the Country Music Hall of Fame which features ultra-long, 221’ foot Berridge Cee-Lock structural panels; the Nashville Super Speedway; the Davidson County Juvenile Justice Center and the Parkway Mall domed rotunda in Huntsville, Alabama. 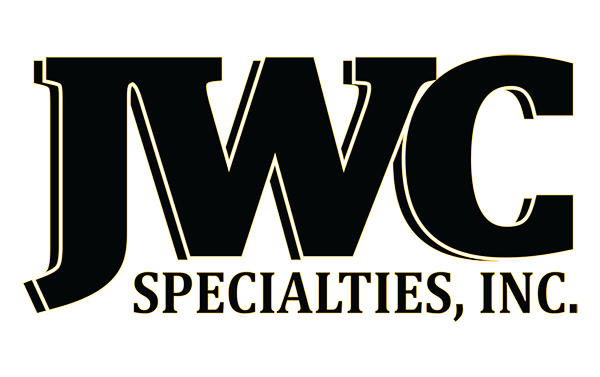